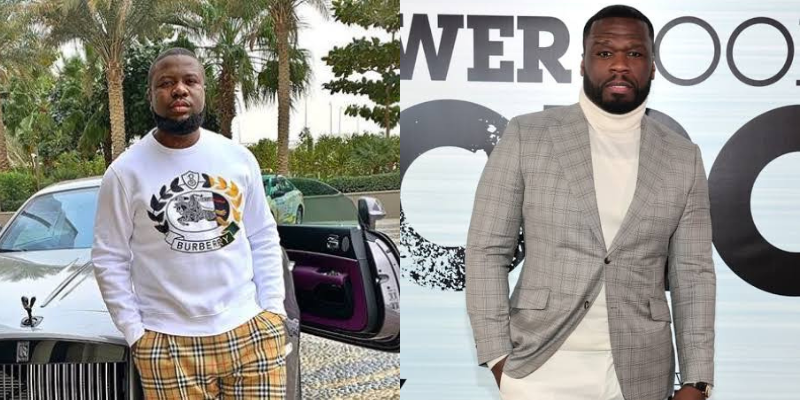 More than a hundred people have signed an online petition against 50 Cent’s proposed documentary on the convicted internet fraudster, Ramon Olorunwa Abbas, popularly known as Hushpuppi.

Prior to the sentencing of Nigerian fraudster, Hushpuppi on November 7, 2022 to 11 years and three months in prison in the United States for money laundering, American rapper and businessman, 50 Cent took to his social media to announce his intention of making a television series inspired by Hushpuppi.

This announcement sparked up reactions with people negating the rapper’s intention, and stating that the project will only glorify cybercrime. This led to a petition for the upcoming TV series to be stopped.

However, the petition’s creator, Samuel Effiong raised a petition expressing his disappointment at the rapper for attempting to glamourise cybercrime and paint Nigeria’s battered image with the proposed movie.

Giving his reason for staring a petition, Effiong wrote, “I am disappointed by 50 Cent’s recent announcement about a planned movie series on Ramon Olorunwa Abbas also known as Hushpuppi, a convicted felon currently serving 11 years in a maximum security prison in the U.S over cybercrime or “yahoo yahoo” as it is popularly called in Nigeria,” it reads

“This proposed series will further tank Nigeria’s battered image as it will reinforce stereotypes about all Nigerians being scammers.

He added, “Furthermore, this plan would not only make Hushpuppi rich, as he would have to be paid for rights, but it would also encourage and glamourise cybercrime. This has to be stopped. Join me to call on 50Cent to stop the Hushpuppi series.”

Meanwhile, about 105 people have signed the petition, which started about six days ago at the time of filing this report. 50 Cents would not be the first to consider making a movie off Hushpuppi’s brush with global law enforcement.

In 2021, Will Packer Productions, a US company, and EbonyLife Studios, owned by Nigeria’s Mo Abudu, acquired rights to produce a film based on Bloomberg’s article about the self-confessed international fraudster. 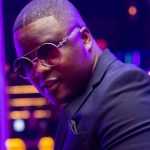 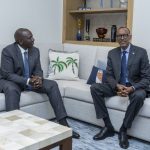