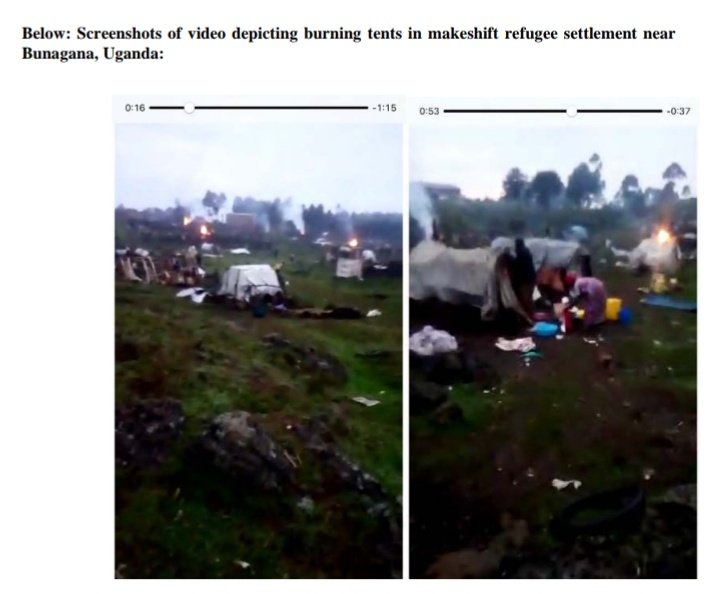 BRIEF :Ugandan soldiers accused by UN Group of Experts, of setting on fire in August a makeshift camp of hundreds of Congolese refugees 1km from border with DRC. Action meant to force the refugees to go back to Congo or to designated camps. The refugees chose to go back to DRC.

Despite massive joint Uganda-DR Congo offensive against ADF, it has “not yet yielded the expected results” as the rebels leadership “remained intact”, according to UN Group of Experts. ADF even deployed “near UPDF bases”. Rebels also have drones they use for surveillance

South Sudan President Salva Kiir flags off 720 soldiers headed to eastern DR Congo as part of regional force to help pacify the region. However, the country itself is in civil war, with over 2.5 refugees outside and millions others internally displaced Meghan Trainor -Made You Look 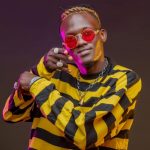