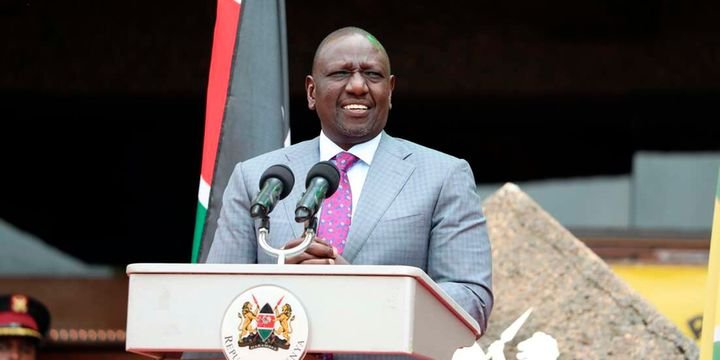 Kenya’s 5th President William Ruto has said outgoing President Uhuru Kenyatta has not yet congragulated him upon winning the August election.

Ruto whose relationship with outgoing President Kenyatta has been rough during the recent campaigns seems determined to extend further.

“Unfortunately, President Kenyatta has not seen it fit to congratulate me. Maybe he’s a bit disillusioned or maybe he’s unhappy that I defeated his candidate, but that is the nature of politics,” he stated.

Ruto was speaking to Christiane Amanpour of the Cable News Network (CNN) in an exclusive interview saying Kenyatta is disillusioned after beating his candidate Raila Odinga both at the polls and court.

Ruto said he had already reached out to his election rival Raila Odinga, and said he would build alliances that will help to bring the country together.

However, during the tense campaigns, Ruto threatened that after winning the elections, he would commence a protracted prosecution of his former boss.

Ruto said he would establish a special tribunal to investigate and try outgoing President Uhuru for a host of crimes commited during his presidency.

The warning includes an inquiry into state capture and a tribunal on enforced disappearances and violation of human rights.

Ruto accuses the government to which he served as deputy president of being operated by cartels, fraudsters and economic saboteurs, and whom he blames for the rising cost of living.

According to him, the problem is that outgoing President Uhuru and his allies have over the last 10 years made policies and decisions to benefit his enterprise.

His accusations allege that key sectors of Kenya’s economy are currently being controlled by a few powerful families, hence the reason for the proposals of an inquiry under the Kenya Kwanza administration.

“State capture has strangled our economy.everything has been choreographed to benefit the private businesses of those in power,” says the deputy president of Kenya.

President-elect William Ruto’s swearing-in is set for next Tuesday September 13.

Kenyans will carefully wait to see whether Ruto will keep to his warning against his former boss which he said would “within 30 days after assuming office set up a quasi-judicial public inquiry to establish the extent of cronyism and state capture in the nation and make recommendations”. 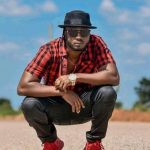 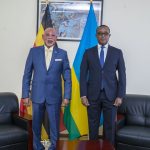