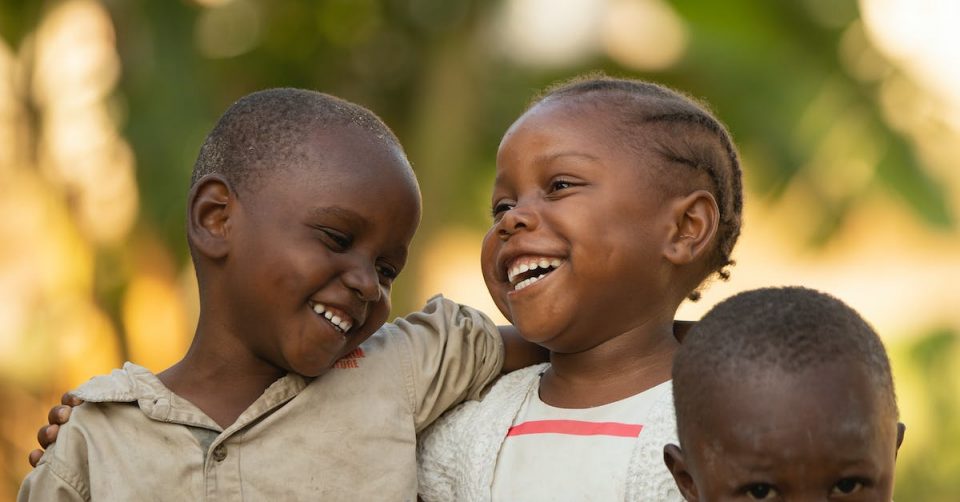 I was down as the week began. Pressure mounted and I couldn’t find any escape route. You see, I am learning slowly what you guys, I mean my friends and everyone who knows what I am involved in, did not tell me is that this world of entrepreneurs will hit me so hard in the face with no mercy. The only safe haven for me is to swim into the sea of “advisors on the internet.”

As I Googled to find a few materials to encourage me, I stumbled on something.

This guy called, Jeff Haden, a ghostwriter, speaker, and a LinkedIn Influencer, had made my life easier. He compiled 75 Inspiring Motivational Quotes About Success.

First, he says, “Sometimes the inspiration you need to achieve your dreams can be found in a few simple words of wisdom.” “Success, as with most things, starts with attitude. When you’re struggling, a small burst of inspiration can make a huge difference. 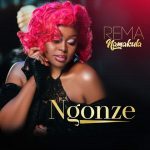