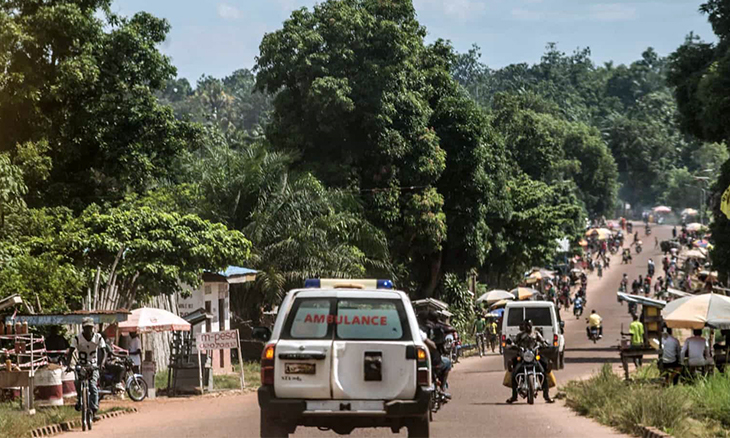 At least 18 people died Thursday following an attack by Ugandan rebel forces from the Allied Democratic Forces in the northwest of the Democratic Republic of Congo (DR Congo), according to civil society and army sources.

Another five corpses were found in Lobokiro, while authorities were looking for survivors of the attacks.

“We recognize them. They used axes to commit the crimes. This is your method. The military came, but they arrived much later, ”Beniz’s president of civil society, Kizito Bin Hango, said.

Kizito explained that the rebels had mixed with the population and waited until nightfall to commit the murders. 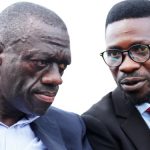 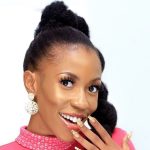