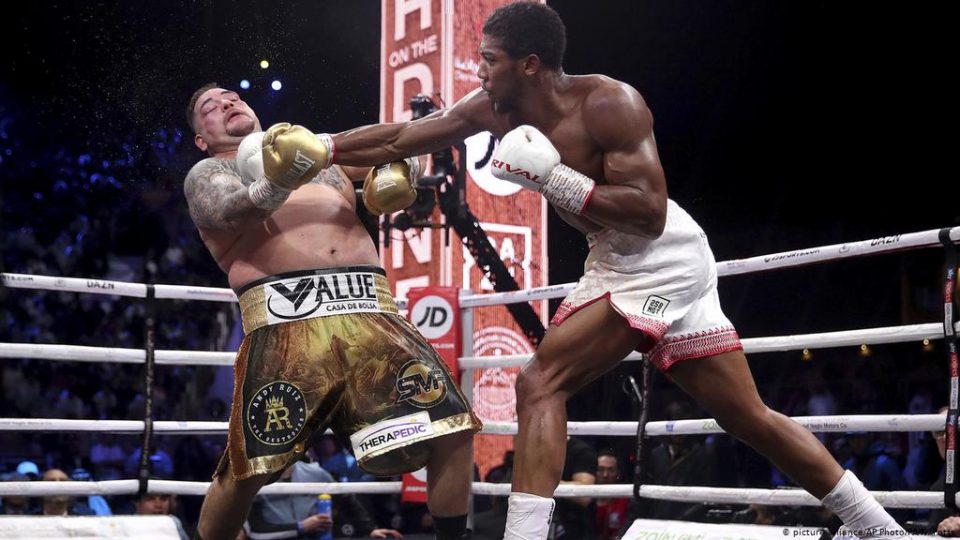 London is warming up for a thriller fighter between heavyweight boxers Anthony Joshua against Kubrat Pulev on December 12 at the O2 Arena.

Anthony is an IBF, WBO, WBA, IBO heavyweight champion -he is also very eager to get in the ring with WBC champion, Tyson Fury, in 2021.

There appears to be some issues with the trilogy fight between Fury and Deontay Wilder.

Fury appears to be planning a ring return for December 5 in the United Kingdom. It would be Fury’s first United Kingdom bout in over two years.

It was announced last week that Joshua would make a mandatory defense against Kubrat Pulev on December 12 at the O2 Arena in London.

Should both champions win, they will be in line to fight each other next year.

“The situation with him and Wilder, now he’s up in the air, what he’s doing,” Joshua told press.

“It’s just a bit of a circus going on. When it’s solidified, you’ll hear it from me. Until then, I’m not really into the whole circus act and trying to promote my name off his back and him doing the same. I’m keen to fight him for sure, he’s a competitor in my division. A good one as well. It will give me a chance to showcase what I’m about as well.”

But before that can happen, Joshua must overcome the challenge of Pulev.

“I had my little slip-up last year,” Joshua said. “We’ve brushed it off and we’ve got the belts back and now I’m going to go out there and get back on the gravy train and fight the likes of Fury 100 percent.

“But without getting past Kubrat Pulev, who is a serious competitor and challenger, there aren’t no talks of Tyson Fury and stuff like that. It’s a tough game I’m in, because as I said it’s the pot of gold at the end of rainbow, but before that I’ve got to navigate my way through and Pulev is a big old heavyweight standing in the way of that pot of gold.

“I’m still very hungry and disciplined, so I want to steamroll through him. That’s the fighter’s talk coming out. With that being said, it takes a lot of training in the gym and that is what training camp is about.” 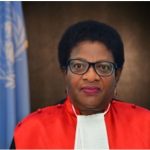 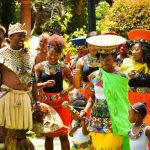 Pep to rejoin Barcelona next year,to be replaced by Pochettino