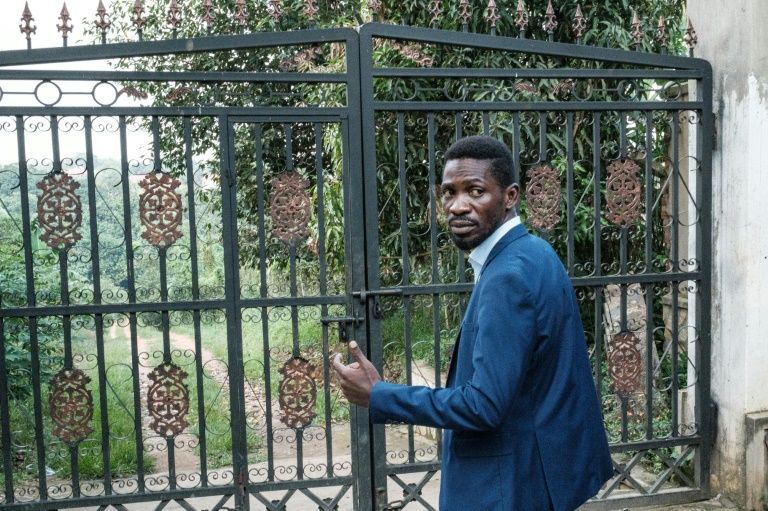 A Ugandan court has ordered security forces to cease surrounding the home of opposition leader Bobi Wine, whose house arrest since a mid-month presidential election has drawn international pressure, his lawyer said on Monday.

Troops have blocked the 38-year-old pop star-turned-politician from leaving his house in a suburb of the capital Kampala since he voted in the Jan. 14 election where he ran against long-serving incumbent President Yoweri Museveni.

Museveni, 76, who has been in power since 1986, was declared winner of the poll with 59% of votes versus 35% for Wine, who had for years denounced corruption and nepotism in his songs.

He rejected the result, alleging fraud which the government denies.

Musisi said the judge also ruled that if there were any serious allegations against Wine, he should be brought before a court or police.

Police spokesman Patrick Onyango said he had no immediate comment as the ruling had not been received. 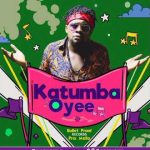 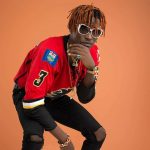