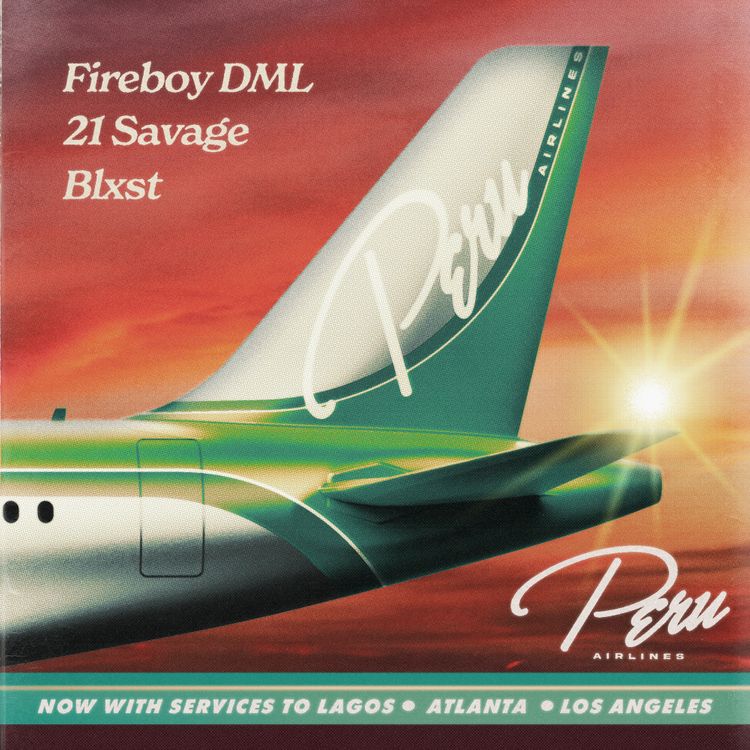 Award-winning sensation, Fireboy DML storms back again with another remix version to his single “Peru“.

This time around Fireboy DML teams up with American super-award and iconic rapper, 21 Savage and talented artist, Blxst.

Recall that, the song “Peru” which is an Afro-Pop record already featured English super singer, ED Sheeran in it’s first remix version, and that has gained significant dominance in the mainstream since it was released in the past months.

However, the ‘Peru’ has been making hit waves even also being available in the ‘Peru (Acoustic)‘ version, it is so obvious that the singer is bent on taking this to another level and dimension.

In conclusion, this Hip-Hop/Rap genre version was produced by Shizzi & Kolton. 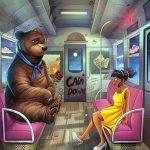 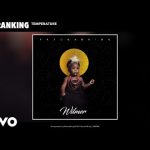