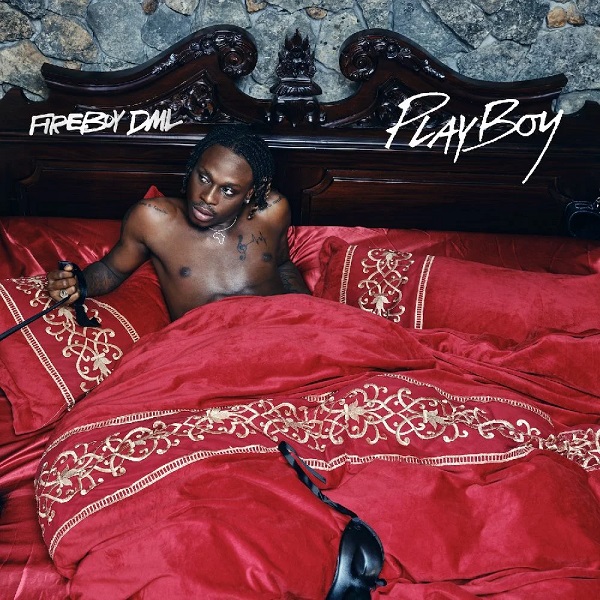 Following the release, “Playboy” will be one of Fireboy DML’s chart-dominating records that was teased a couple of weeks ago on his Instagram. 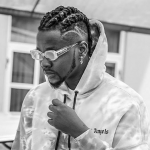 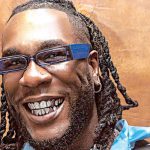