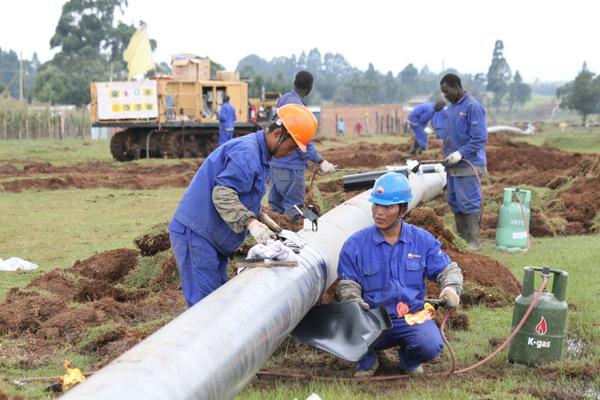 Kenya and Tanzania leaders have agreed to dismantle existing trade barriers and also engage in joint projects to trigger economic development of both countries.

“The project upon completion would make our countries competitive for investment as there will be sufficient energy for development,” said Ruto.

President Samia Suluhu Hassan said the two countries have agreed on the need to ease the transportation of key energy resources, noting that measures have been put in place on the implementation of the project.

President Ruto has been in neighbouring Tanzania for a two-day state visit after attending the Uganda 60th Independence anniversary in Kampala.

During his stay in Tanzania, President Ruto and his host agreed to work to eliminate barriers to cross-border trade.

President Ruto expressed satisfaction that 56 trade barriers between Kenya and Tanzania have so far been resolved, saying he was confident that the remaining 14 outstanding would soon be resolved.

“Once Kenya’s Cabinet Secretaries are approved by Parliament, those concerned with EAC matters will meet their Tanzania counterparts to work on the modalities of resolving the outstanding trade barriers to pave way for improved business activities,” said President Ruto.

He added:”There is need for our respective teams to convene and resolve the outstanding trade barriers before the end of December, this year.”

Tanzania and Kenya enjoy lucrative trade which would further expand with the removal of existing trade barriers.

Kenya is keen on exploring ways of expanding business opportunities and increasing trade volumes with Tanzania.

Kenya’s exports to Tanzania jumped the highest in East Africa by 46% to U$236.7 million extending a good trade run between the pair amid ongoing elimination of non-tariff barriers.

Tanzania is a strategic partner in the EAC region and has been Kenya’s second largest export destination after Uganda in East Africa. 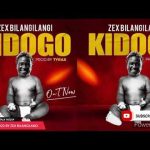 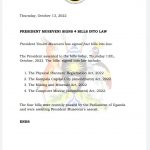