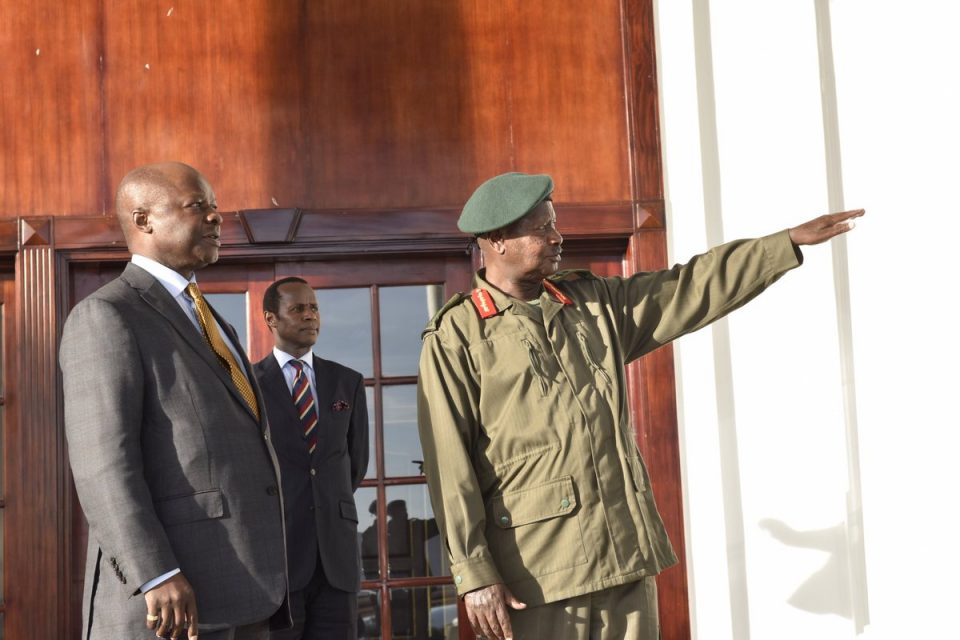 The other day the President of Uganda President Museveni sternly warned “propagators” of the tribalism narrative to keep the country out of tribalism,after being defeated by a Muganda,in Buganda in the just concluded General elections. President Yoweri Museveni saw off another challenger despite the expectation .The keenly contested Ugandan election that saw the country’s President sweep almost all regions except the Central,whom he described as being tribalsitic despite the fact the region where he comes from Overwhelmingly voting for him.

With a negative connotation and in a political context, tribalism can also mean discriminatory behavior or attitudes, based on loyalty to one’s social group.

In the popular imagination, Africans are deeply and uniformly ethnic people. Ask an African “who she
is,” most people assume, and you will get an ethnic response: “I am a Yoruba,” “I am a Kikuyu,” “I am a
Muganda.” Moreover, ask most people why ethnicity is so salient in Africa and they will tell you that it is because Africans are so “backward.” Once Africans become more educated and urbanized (in short,more “modern”), it is assumed, ethnicity will cease to cause so much conflict, distort so many elections,and pervert so many public policies.

According to a survey by Afro Barometer on tribalism and secession, Strong ethnic identification lie not in economic or political backwardness but in “modernity.”
Education, working in non-traditional occupations that expose people to
competition for employment, and exposure to political mobilization all increase the likelihood that an
individual will see him or herself primarily in ethnic rather than non-ethnic terms. Strikingly, we find that the closer a country is to a national election and the greater the degree of political rights the people in a country enjoy, the greater the likelihood that respondents from that country will say that they identify themselves ethnically first and foremost. 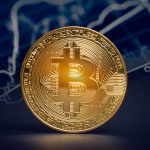 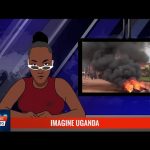 Uganda consolidates position as the biggest roaming market for Kenya