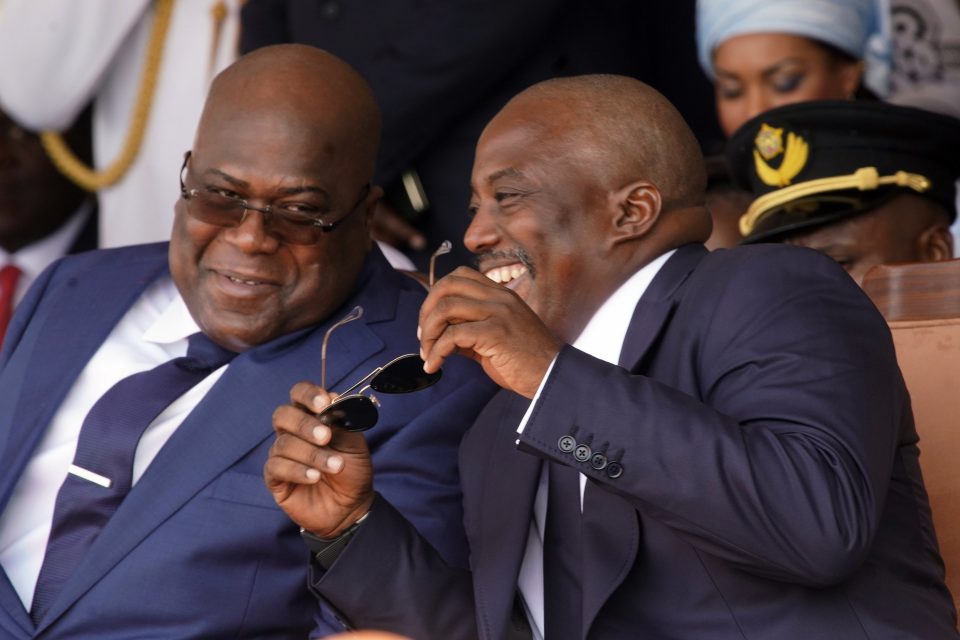 Democratic Republic of Congo’s National Intelligence Agency (ANR) has increased its pressure on the family of former President Joseph Kabila as the government tries to piece together a solution against coup maneuvers.

On February 9, at Kinshasa-Ndjili International Airport, Zoé Kabila was prevented from boarding a plane chartered by South African Airways. He was heading to Johannesburg, where his wife and children reside and where his older brother has been staying since January 25. Contrary to rumors, Kabila has not returned from his graduation.

According to information reaching Taarifa Investigative desk, Roland Kashwantale a director of the General Directorate of Migration (DGM), summoned Zoé Kabila to his office while he was carrying out his formalities and informed him that he could not travel.

Kashwantale told Kabila that he was acting under an instruction which, he said, came to him from number one of the ANR. According to relatives of Zoé Kabila, the DGM then seized his ordinary passport.

Zoé Kabila is the younger brother of DRC’s former President Kabila. He is a Member of the National Assembly.

In May last year Zoé Kabila was sacked as governor of Tanganyika province by the regional assembly. 13 provincial deputies allied to President Felix Tshisekedi signed the motion to oust the younger Kabila accusing him of “poor governance, lack of respect for the institution of the Provincial Assembly and for the national authorities.”

The vote took place in Zoé Kabila’s absence and that 12 deputies from Joseph Kabila’s political party the Common Front for Congo [FCC] had also been prevented by the security forces from accessing the hall to vote.

Zoé Kabila’s prevention from travelling comes at a time the government is grappling with security concerns orchestrated by François Beya former special security advisor to the president.

François Beya was arrested at his home on February 5, around 1 p.m. The ANR elements who carried out this operation, led by Mbelu, forced entry into his home while he was in his bathroom. He barely had time to ask to get dressed.

Beya was surprised by what he considers to be a “humiliation”. During their discussions, he also constantly reminded the general administrator of the ANR, Jean-Hervé Mbelu Biosha, that he could have used other methods.

Very little information has filtered on the hearing of the adviser to the president by the intelligence services. An “internal and external security commission” will be set up to manage his file. 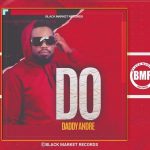 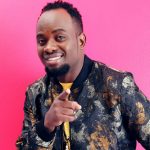