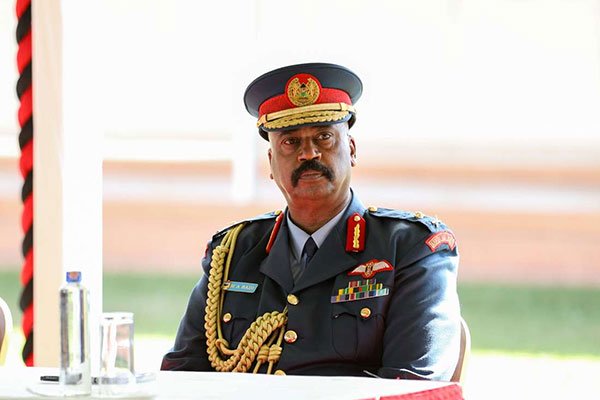 President Uhuru Kenyatta of Kenya may have to assemble a very large and strong team of legal experts to defend his current project of Nairobi Metropolitan Services (NMS) which has been found illegal.

Last year in March, President Uhuru created the NMS that is in charge of some functions of the Nairobi County which have since been transferred to the National Government.

This means the county surrendered substantial revenues generated by these key dockets and had to forego millions of dollars allocated from the county’s share of national revenue as corresponding resources had to be taken back to the national government- which essentially left the governor with a shell.

However, the establishment of NMS was challenged in court.
High Court on Friday declared Nairobi Metropolitan Services unconstitutional in a petition filed by Law Society of Kenya.

However, government has through Solicitor General Kennedy Ogeto denied the reports and termed them misleading.

“As the office mandated by the constitution to represent the national government in court, we wish to confirm that we are not aware of any decision declaring NMS unlawful, for whatever reason,” said Ogeto.

When President Uhuru created the NMS, he said, “I have tasked the Nairobi Metropolitan Services to bring an end to the corruption and dismantle the cartels that have slowed growth in the county.”

In a closer consideration of the Kenyan law, Article 187 of the Constitution provides that a function or power of government at one level may be transferred to a higher level of government.

The court ruling has sent many legal minds into a back and forth intellectual gymnastics as they both try to outwit each other on interpretation of the ruling.

Ahmednasir called upon Justice (rtd) Kihara, the Attorney General of the Republic of Kenya to Honourably resign. “Either you are incompetent or H.E Uhuru has no time for your legal opinion. The High Court has nullified every major decision Jubilee/Uhuru made in the past 4 years!!!!” 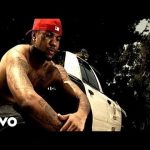 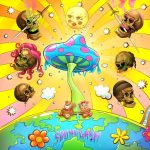