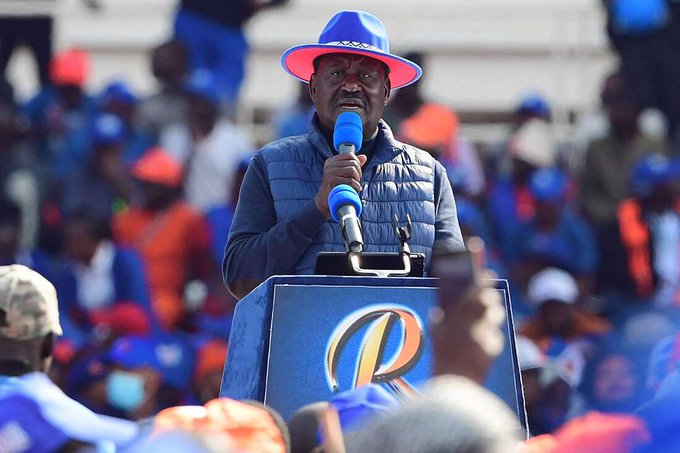 Raila Odinga to go to court after Ruto Announcement,this comes after Four (4) commissioners from the 7 of the Kenyan electoral body IEBC have just held a press conference to distance themselves from results due to be announced by their Chairman. They criticize the “opaque nature with with which these results have been handled”

Election agents of Kenya’s presidential candidate Raila Odinga have just announced they haven’t been able to verify results data from all the 290 Constituencies, and therefore will not accept the final results that are going to be announced by electoral body IEBC today

Kenya’s Deputy President, Dr. Williams Ruto, has been elected as the 5th President. He garnered 7,176,141 votes, equating to 50.49%, according to results announced by the Independent Electoral and Boundaries Commission (IEBC).

Ruto, who vied for the top job on a United Democratic Alliance (UDA) party ticket, has beaten former Kenyan Prime Minister, Raila Odinga, who had entered the  tight race for his fifth attempt.

“The people of Kenya have raised the bar on us who are seeking leadership in our country. Not to sell our ethnicities but to sell our program, our agenda, our manifestos and our plan,”Ruto said in his first address.

He has already began receiving congratulatory messages from fellow politicians.  “Congratulations on your victory Dr. William Ruto, President-Elect, Republic of Kenya . It is by God’s grace and the true will of the people, you were elected President. You have the ability to transform this country for the betterment of all…”, said Kenya’s Cabinet Secretary for Tourism & Wildlife, Najib Balala. 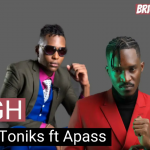 Bobiwine and Muntu Change names ahead of 2021 Polls

Museveni to handover to Son -Amuriat