President Paul Kagame and the First Lady, Mrs Jeanette Kagame, were counted on Tuesday as the fifth census kicks off.

The details about the first family were recorded by Yusuf Murangwa, the Director General of National Institute of Statistics of Rwanda (NISR).

The census will be looking at the demographic figures, social, cultural and economic variable factors of the Rwandan population as well as mortality rate, fertility rate, immigration and various indicators. 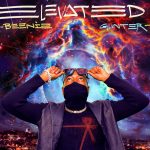 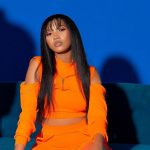