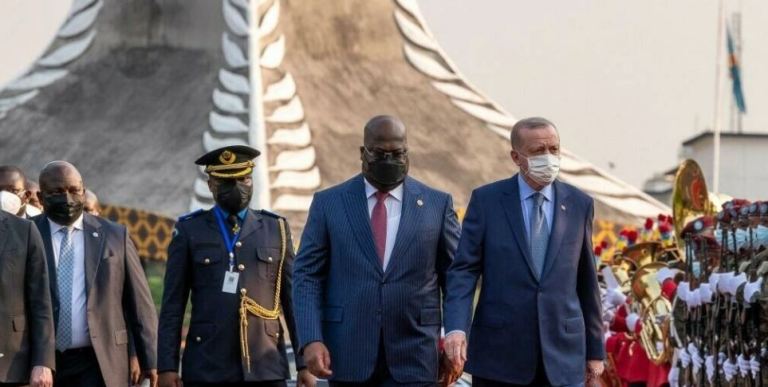 Turkey has embarked on an aggressive diplomatic drive in Africa, now pressing their footprint in Senegal and Guinea-Bissau.

Security and economic deals were reached during Turkish President Recep Tayyip Erdogan’s “historic” official visit to the Democratic Republic of Congo, when President Felix Tshisekedi welcomed him in Kinshasa at the weekend, where he was accompanied by a delegation of Turkish government members and businessmen.

According to Congolese sources, a military framework agreement, a protocol on financial aid and a cooperation deal on the defence industry were signed.

Tshisekedi described the cooperation agreements as “win-win” deals for improving relations between the two nations, adding that the DRC has requested Turkish assistance in the fight against militia groups operational in the east of the country.

This comes as Turkey’s influence in the realm of defence in Africa stepped up a gear in 2017, when Ankara inaugurated its first African military base in Somalia.

Erdogan’s African tour moves onto Senegal this Monday and is due to wrap up with a visit to Guinea-Bissau.

Ankara is seeking to significantly strengthen its presence on the African continent, with Erdogan visiting Africa nearly 40 times since 2005, as prime minister and president, and has opened some 40 Turkish diplomatic missions.

Since 2003, the volume of Turkey’s trade with Africa has increased from $2 billion to at least $25 billion. 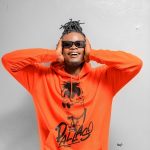 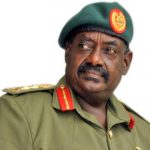