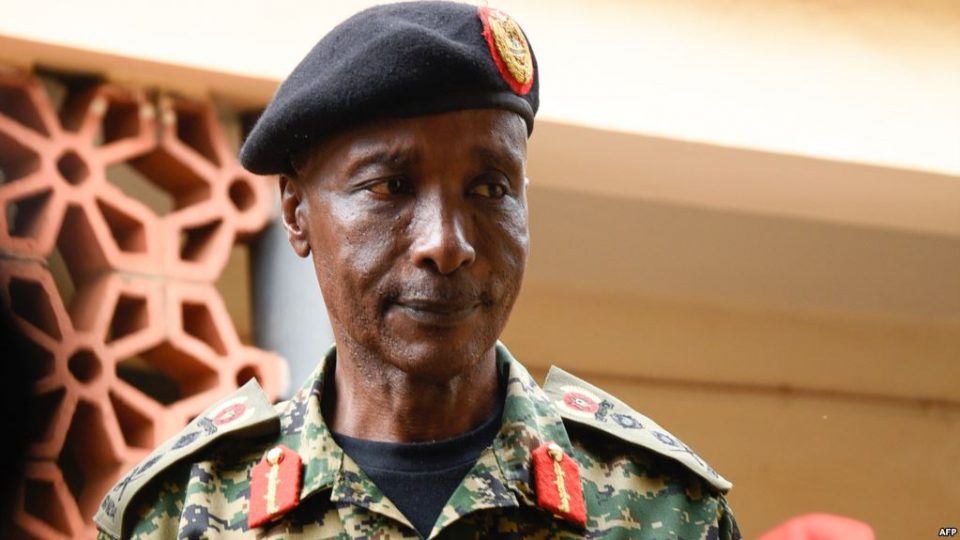 The United Kingdom (UK) government through its Global Human Rights regime has imposed sanctions on former Police chief Gen Edward Kale Kayihura for allegedly superintending over human rights violations including torture and other cruel, inhuman or degrading treatment and punishment while he was still at the helm of Uganda Police Force.

“General Kale Kayihura, the Inspector General of Police in Uganda from 2005 to 2018. While Kayihura was in charge, he oversaw multiple units responsible for human rights violations including torture and other cruel, inhuman or degrading treatment and punishment,”reads part of the December 9, 2022 statement issued by UK’s Foreign Secretary James Cleverly.
According to Cleverly, the new wave of sanctions targets corrupt actors, and those violating and abusing human rights, as well as perpetrators of sexual violence in conflict.
The new wave, co-ordinated with UK’s international partners, were announced as the world marked International Anti-Corruption Day and Human Rights Day. 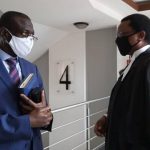 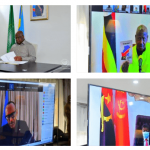