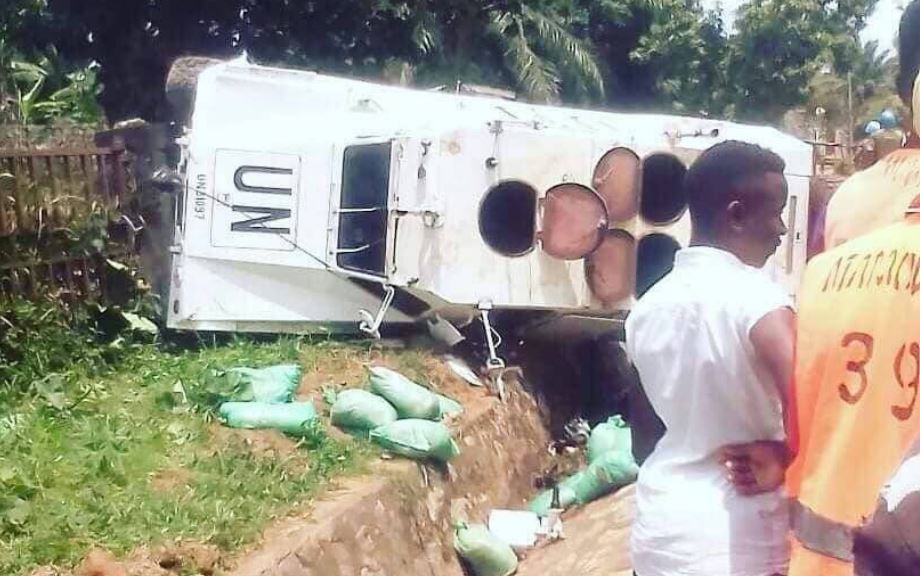 The United Nations truck which overturned this morning has been found to be carrying illegal minerals.

Some critiques argue that since the establishment of the UN mission in the DRC, the UN peacekeepers have not been the exception of having interest in Congolese natural resources.

Among allegations, there are slaughter of elephant and illegal trafficking of natural resources. For that, evidence has been shown to denounce the involvement of the UN peacekeepers in the illegal exploitation of Congolese natural resources.

“With evidence of sacks of minerals from a UN vehicle confirms the reason UN’s most expensive peace keeping mission is likely not to end any sooner despite scarcity in achievements,” a source said.

A UN staff was on 21st August 2011 at the border crossing into Rwanda with 1,200 kilograms of cassiterite in his UN-marked vehicle plate n° 1727.

The UN Mission in the DRC is suspected to be involved in the slaughter of elephants in the National Park of Virunga with the complicity of militias of Forces démocratique pour la liberation du Rwanda , (FDLR). 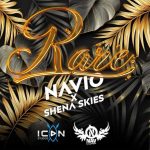 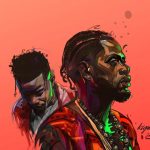