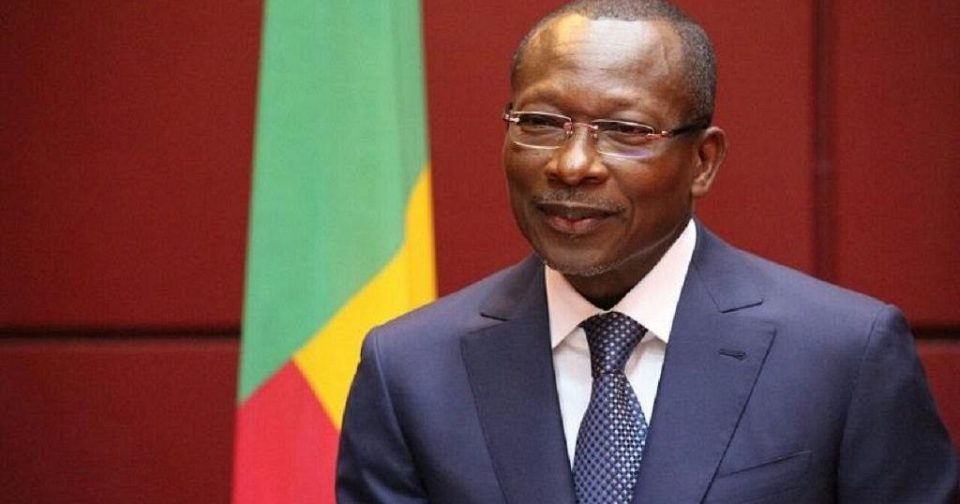 In April, voters in Benin will go to polls to determine the next President according to incoming reports from the capital Porto-Novo.

President Patrice Talon who had promised not to seek a second term has made a U-turn and is expected to appear on the ballot paper. He had campaigned in 2016 promising to serve only one term, he ultimately decided to run for a second, believing he still needed time to complete his reforms.

According to political analysts in the country, Patrice Talon has managed to reduce his opposition to grief and secure the support of many leading politicians.

President Patrice can be described as a “businessman-in-chief”- his signature trademark and even political slogan from the outset of his presidential bid that propelled him to office.

He has presided over reforms – based on economic liberalism, of course, since he is a firm believer in development through private initiative – must be made. Talon was willing to go to any lengths, even if that meant limiting workers’ right to strike and crushing a more or less dying opposition movement as the end of his first term neared. For the president, if the economic indicators are good, then that’s the essential.

To win a second term coming up in April election, and even though the opposition seems to be struggling to produce a strong challenger, he will have to get Beninese voters behind him once again. 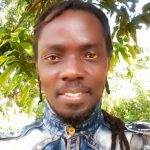 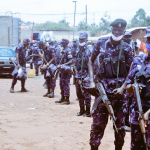 Liquidated Air Namibia Ordered To Return Planes worth U$167 million