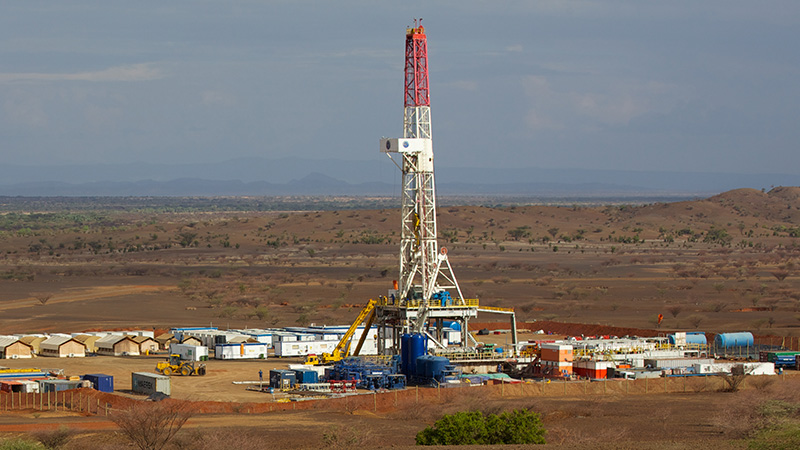 British Firm Tullow Oil has until December to present to Kenya government a comprehensive plan for oil production in the Turkana region or risk losing concession on two exploration fields in the area.

Tullow, which struck oil in the Lokichar basin of Turkana nine years ago, is yet to develop the field for commercial production amid growing frustrations for Kenya over delayed petroleum wealth benefits.

The delay has been attributed to several factors, including unfavourable global oil prices, approval delays for land and water rights, a tax dispute and Covid-19 disruptions, according to Tullow.

Petroleum and Mining Principal Secretary Andrew Kamau said yesterday the December deadline would be enforced. “Conditions are always there in the PSC (Production Sharing Contract),” he said in reference to the ultimatum.

Tullow said it was in a race to submit an investment plan by the June deadline to avert possible loss of exploration licences on blocks 10BB and 13T.

“Tullow and its joint venture partners expect to complete a revised assessment of the project by the second quarter of 2021,” the British firm said.

“One of the conditions requires the Group to submit a technically and commercially compliant Field Development Plan (FDP) with the Government of Kenya by December 31, 2021.

The investment plan would dictate Kenya’s final decision on whether to allow Tullow and its partners to proceed with the development of the Kenyan oil project next year.

When a firm first wins an oil licence, it is typically given a number of years of exclusive rights to explore.

If it is successful and finds oil, its exploration permit usually entitles it to subsequently receive a production authorisation for the area, which could last up to 30 years.

Tullow and its partners in the project Africa Oil and Total had initially planned to reach a final investment decision in 2019 and production of first oil between this year and next year.

Tullow in 2020 received an extension to its exploration licences in Kenya to the end of 2021 in the wake of a three-months freeze attributed to disruptions from Covid -19.

Kenya agreed to extend Tullow’s licences after intense negotiations between May and August 2020.

The licence deal saw the explorer lift the Force Majeure it had declared on the Turkana oil project in May last year while the government agreed to exempt the supplies brought in by British oil exploration firm from value-added tax (VAT).

The Treasury had removed the VAT exemption on taxable supplies. 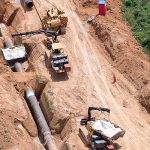 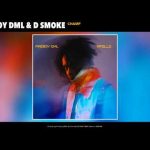 Price of Bitcoin raises toward the $20,000 mark