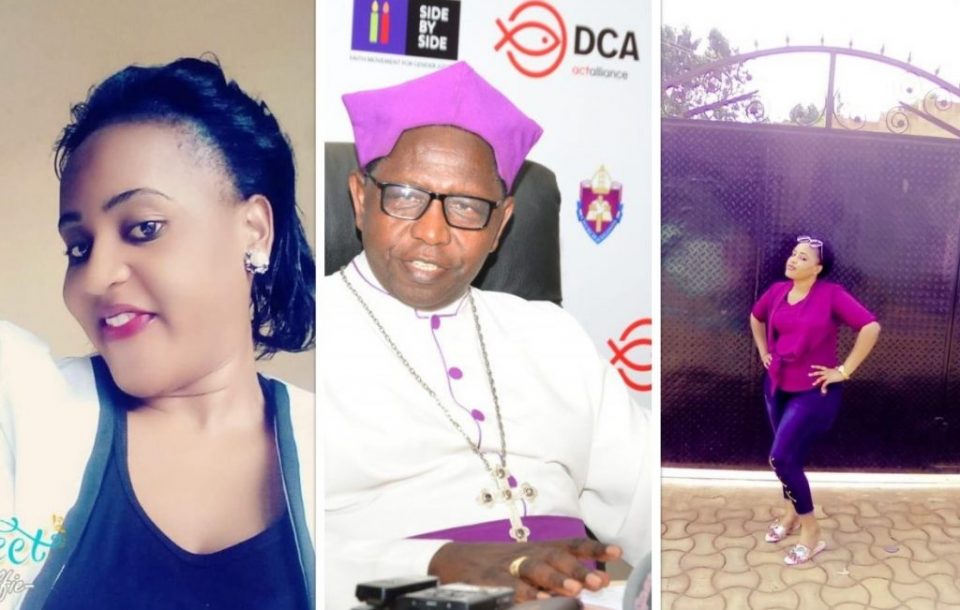 The House of Bishops has upheld the suspension of former Archbishop Stanley Ntagali from all priestly duties over his marital indiscretions.

Former Archbishop Stanley Ntagali was caught pants down feasting on a married woman contrary to rules of the church.

According to a letter dated Wednesday, January 13, authored by the Archbishop of the Church of Uganda Reverend Stephen Kaziimba Mugalu notes that his predecessor betrayed the Office of Archbishop, his ordination vows, and the moral commitments he championed.

He stated Ntagali would not be allowed to perform duties such as preaching, offering sacraments or represent the Church of Uganda in any way until further notice.

“It is with a very heavy heart that I inform you that my predecessor, retired Archbishop Stanley Ntagali, has been involved in an extra-marital affair with a married woman, which he has acknowledged. This adultery is a grievous betrayal on many levels. Retired Archbishop Ntagali has betrayed his Lord and Saviour, his wife and their marriage vows, as well as the faith of many Ugandans and global Christians who looked to him to live the faith he proclaimed.

Mugalu argued none of its members was “clean” but noted church leaders who went astray must be punished as they were expected to uphold high moral standards.

The Archbishop says that Church of Uganda continues to uphold marriage as a lifelong, exclusive union between one man and one woman and that adultery is as immoral as homosexuality and that they will not shy away from their commitment to this moral standard.

Kaziimba further warns that if there are any church structures that have enabled such behaviour to be covered up, they are committed to identifying them and repenting of systems that protect abusers and harm victims.

“No one is above God’s law. We call on all who have fallen short of this standard to go before the Lord in prayer and confess your sin, repent of your ways, and make restitution to those you have hurt,” Kaziimba advises.

Ntagali, 65, served as 8th Archbishop of the Church of Uganda and handed over the office to Kaziimba on March 1, 2020 after clocking the retirement age. While serving as Archbishop, Ntagali was also the Bishop of Kampala and earlier served as Bishop of Masindi-Kitara Diocese from 2004 to 2012. 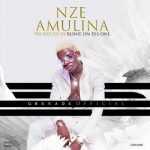 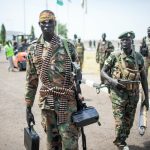 Zari’ daughter Cries,wants her mom to stay with Diamondz