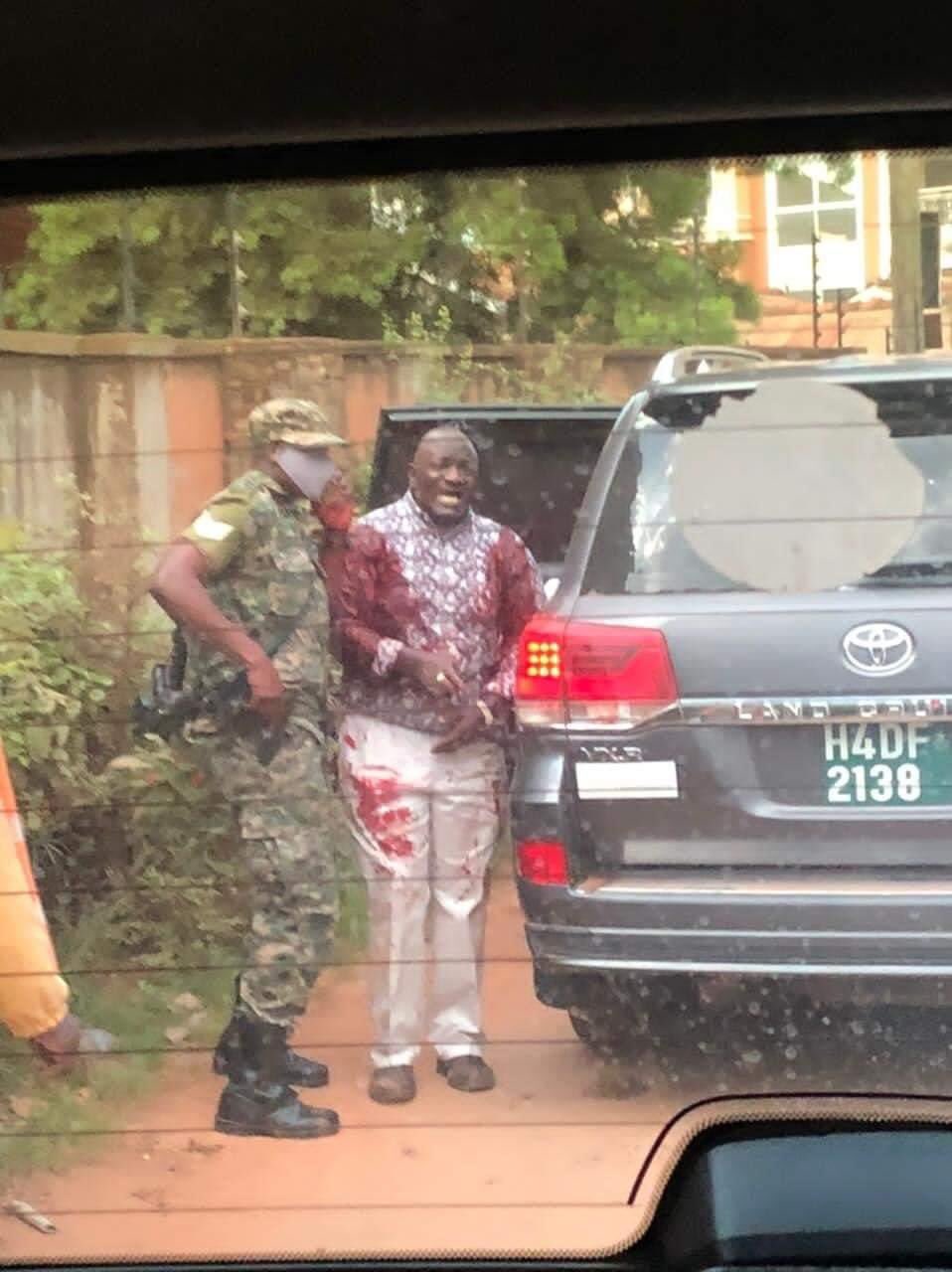 Gen Wamala was reportedly shot by yet to be identified assailants along Kisalosalo road in Kisaasi as he left his Najjera home.

He has been rushed to Malcom Hospital for treatment but some of the occupants of his car including the driver, his daughter and some bodyguards are said to have died due to bullet wounds.

Neither the Police nor the UPDF, a force which he represents in the 11th Parliament have come up to make any statement about the issue.

The crime scene has since been closed down and forensic officials are on ground to gather more information.Gen. Katumba Wamala‘s daughter, Brenda has been confirmed dead 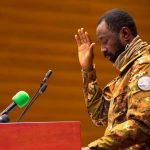 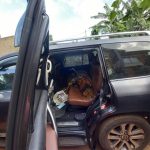 Only Tibuhaburwa’ forms Verified So far