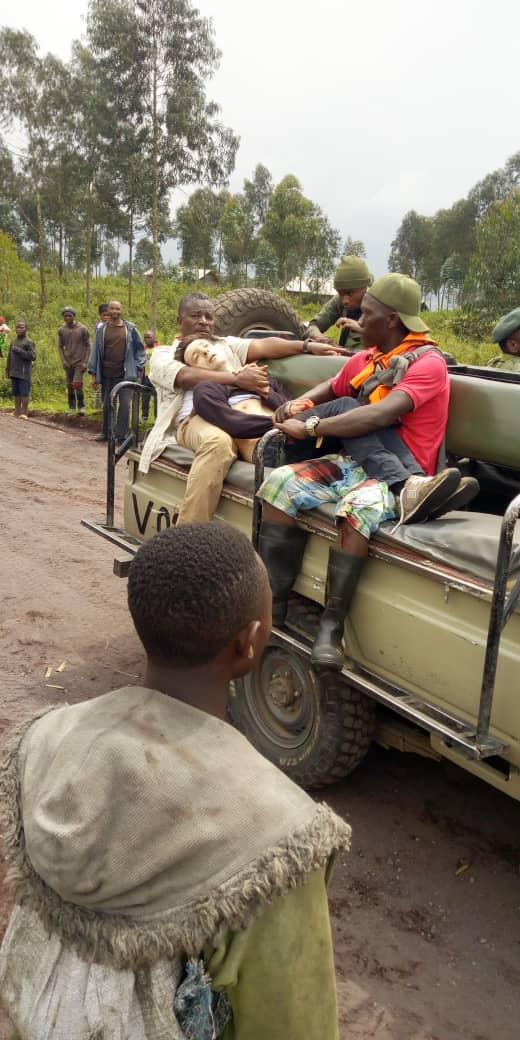 Two people were killed and the Italian ambassador to Democratic Republic of Congo was wounded on Monday in an attack on a United Nations convoy in the east of the country, local park authorities said.

The convoy was attacked near the town of Kanyamahoro at around 10:15 a.m. (0815 GMT) and was part of a kidnap attempt, the Virunga National Park told Reuters.

The identity of the two people who were killed was not immediately clear. The Italian ambassador was evacuated after park rangers intervened, the park said.

Many armed groups operate in and around Virunga, which lies along Congo’s borders with Rwanda and Uganda, and they have repeatedly attacked Virunga rangers. 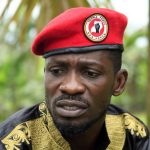