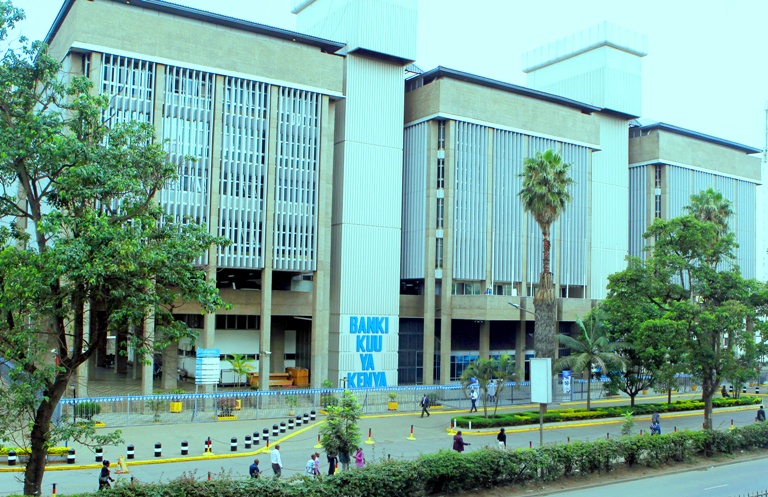 The Central Bank of Kenya (CBK) announced Thursday that it was already working on introducing a virtual version of the Kenyan shilling to keep pace with global financial innovations.

The Bank said it has invited the public for the first time to submit their views on the introduction of a central bank digital currency (CDBC).

The CBDC would be “a sovereign currency in an electronic form and it would appear as a liability on CBK’s balance sheet and an asset to users holding it.”

CBDC is a national fiat currency in digital form. This means that besides the printed cash, CBK will also issue the electronic equivalent.

However, CBDC is different from cryptocurrencies such as Bitcoin and Ethereum, meaning the CBK will maintain reserves and deposits to back it up.

On Thursday CBK released a lengthy discussion paper that will serve as the basis of what is expected to be a landmark debate — though it maintained that the risks surrounding digital currencies remain at this point.

Experts posit that the use of digital currency will eliminate the cost of printing cash and lower transactions costs.  Further, central banks will find it easier to implement monetary policy in real time.

“The key elements to be considered by CBK before issuing a CBDC are legal and institutional preconditions. These would include infrastructure, regulatory and supervisory framework, governance and risk management, central bank resources, and central bank legislation,” CBK said.

Many central banks have been carefully monitoring the development of CBDC. Africa’s largest economy, Nigeria, launched its eNaira digital currency in October, while Ghana is at an advanced stage of launching its e-Cedi.

A recent survey by the Bank for International Settlements on 66 central banks revealed that more than 80 percent are working on CBDCs. 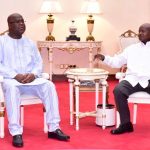 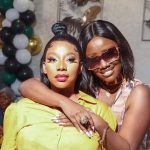