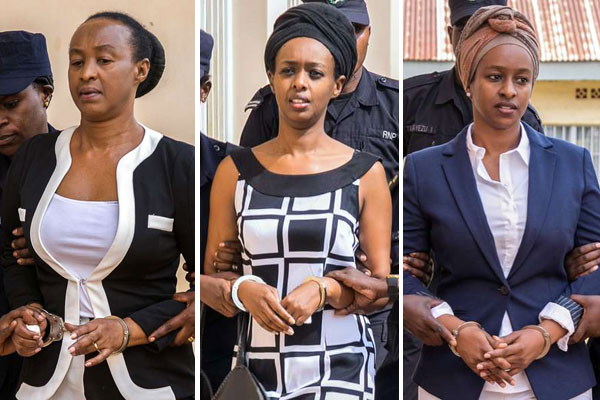 Commercial Court in Kigali strikes final straw on a technicality allowing for auction of building belonging to the embattled Rwigara family. Their hotel was demolished, Tobacco company also in trouble. Friday next week, family could lose another of their prime property

Diane Rwigara was barred from running in the 2017 election, and was later arrested on accusations of forgery and inciting insurrection.

In 2018,The Rwanda Revenue Authority sold machinery from the family’s tobacco business for almost $2m (£1.5m) in a bid to recover $7m in tax arrears.

The family says the auction and charges against her are politically motivated.

Ms Rwigara is a renowned women’s activist in Rwanda and her family says their problems began with her decision to contest the presidency. 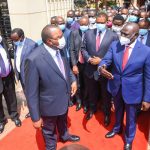 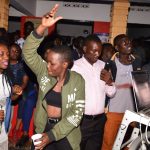